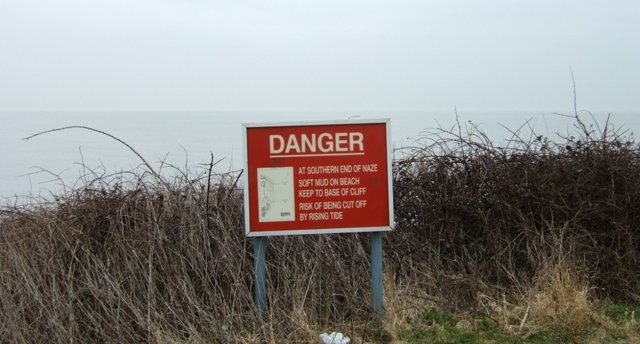 The Institute of Chartered Accountants in England and Wales (ICAEW) guidance on auto enrolment is set to a standard below the high-water mark of the Pensions Regulator (TPR) regulations. If left unchecked, this may lead to widespread pension scheme member detriment impacting over five million workers across the UK.

The idea of a code of conduct for a professional association or trade body is to raise the bar on standard industry practice, the norm if you like, to a higher level than the law. When this works well voluntary self-regulation succeeds; Where this fails the end-consumer suffers and the regulator is called in to regulate.

We have a situation in the auto-enrolment market where the voluntary code set by ICAEW calls for lower standards than those set by the Pensions Regulator. Thus, over half a million businesses and their employees could be shoehorned into using pension schemes that potentially prove unsuitable for the firms and their workers. Firms might be out of pocket, and workers might see far smaller pension pots as a result.

The rule I’m referring to is the need to compare pension schemes and choose one that is appropriate for the firm and their workers. TPR gives emphasis to the need to consider the prospect of workers losing out on tax relief under net pay arrangements, along with other considerations.

“Your client will need to find a scheme that is suitable for them and their staff. Issues to consider include cost, whether it works with their payroll and tax implications for staff.”

“… the emphasis now is on finding a suitable scheme (rather than the most suitable scheme), and the only mention of employers having regard to their own particular workforce relates to the availability of materials in foreign languages and of Sharia funds.”

“Can I offer clients:

a) differential payroll pricing for different pension schemes; or

b) an automatic enrolment solution linking to a single pension scheme?

Yes, either of these options are open to you, although you need to make your employer clients aware that there may be other pension schemes available to them in the market that could be more appropriate for them. By not doing this, there is a risk that you could be seen to be restricting an employer’s ability to actively choose their own pension scheme.”

“TPR have confirmed to ICAEW that they do not expect payroll practitioners who either offer a single scheme solution or differential charging structures (for example, to reflect payroll compatibility) to perform due diligence on the governance of any such single scheme, or schemes for which preferential rates are charged.”

In effect, ICAEW have given accountants the green light to shoehorn firms into unsuitable pension schemes, provided they make the firm aware that there could be other schemes available to them that are more suitable.

The employer looking to make the problem disappear for the least cost – let’s face it most of them – is all too often persuaded by the short cut.

The true cost of not knowing

According to an independent survey from financial advice firm Helm Godfrey: “Over half (56%) of accountants surveyed said they are telling all SMEs to choose the government’s National Employment Savings Trust (NEST) scheme, without apparently researching whether this would be the best option for them.”

Research from TPR backs up these findings (for ‘no overall set up costs’ read no pension expert):

“We conducted research with small employers who have already met their duties which shows that:

95% of employers who did not have any staff to put into a pension scheme had no overall set up costs.”

The result is that the over half a million employers could potentially miss expert pension scheme design; and risk choosing the most expensive pay set, missing postponement options, missing tax relief, missing salary exchange, etc.

For the 5 million plus workers employed by these firms, the result is often higher or maximum allowable pension charges: Often compensating for the fact that the employer didn’t have to pay anything for advice.

How did this happen?

It seems that TPR agreed with ICAEW the communicated approach some 18 months ago, and whilst TPR’s bar has been raised, ICAEW appears to have stayed the same. With over 700,000 about to stage in 2017, this is a recipe for disaster.

ICAEW guidance has a publish date July 2015: “ICAEW has been working closely with TPR to reflect member concerns regarding the level of due diligence that TPR expects of advisers”.

If you are an employer who cares about their workers, or a business adviser looking for a route for the clients who care, why not talk to Workplace Pensions Direct for a free health check of your auto enrolment solution.

Thank you for requesting a quote from Workplace Pensions Direct

We’ve sent you a bespoke auto enrolment Project Plan by email to help you understand your auto enrolment duties and how Workplace Pensions Direct can help you get compliant, and stay compliant.

Because of the size of your company, we can generate a bespoke quote based on 50 or more employees. Please get in touch with us by contacting us through the button below, and we’ll return with a bespoke quote and fee breakdown the same day.

Fill in your details below and we will e-mail you our Project Plan and Quotation.  If you have any questions or special requirements, please phone us on 0113 457 4574.